At Virtuose International Music School, we pride ourselves on our excellent instructors. They bring their extensive international, pedagogical, and state orchestras experience to Essen city. Their professional background, education and, most importantly, ability to teach makes them outstanding. All teachers possess degrees from music conservatories and are very familiar with both the famous Russian and the English methodologies.

Vladimir Shim’s passion for music manifested itself at a very young age. From early on he knew exactly what his career direction would be.

Vladimir gained his Music Degree with distinction at the Tashkent State Conservatory which boasts among its students such world-prominent musicians as Rudolph Kehrer, Alexei Sultakov, and Stanislav Ioudenitch, etc. He studied under the famous professor Alla Kim.

Moreover, Vladimir was a former faculty member of the Center Music School for Gifted Children.

He was a full-time member of the Moscow Symphony Orchestra (1st violinist) and for more than 20 years of the Cairo Symphony Orchestra (1st violinist). As an Orchestra member he played for the presidents of Russia, France, Egypt, and the Chancellor of Germany. Moreover, together with the orchestras he has worked with many famous artists such as Andrea Bocelli, Jean-Michel Jarre, Nikolai Petrov, and Gheorghe Zamfir, among others.

Vladimir has performed in many countries, including Germany, France, Austria, China, and Korea. Furthermore, he has played as a soloist on several international stages. 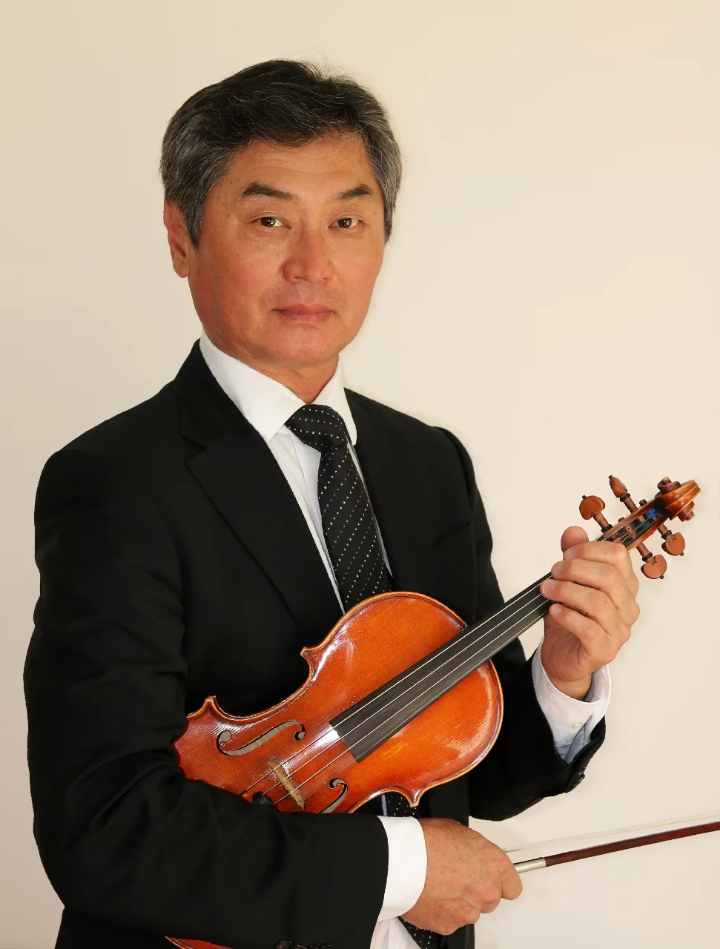 Professional teaching experience includes working as a violin teacher in several international schools, such as the Korean International School, the Cairo American College, and the New Cairo British School. He was also a conductor of the String Community Chamber Orchestra.

Vladimir’s students have been winners in numerous national and international Competitions. They have received superior ratings in music festivals and auditions. Many of the students have become professional musicians themselves and have been accepted at premier music colleges and conservatories in Europe and abroad.

Inoyat Khusanova gained her Music Degree with distinction at the Tashkent State Conservatory. From this musical institution graduated such world-prominent musicians as Rudolph Kehrer, Alexei Sultakov, and Stanislav Ioudenitch, among others.

With over 35 years of teaching and stage experience, Inoyat is passionate about engaging and motivating students to practice and enjoy music. She knows exactly how to make piano lessons fun and rewarding from the very first lesson!

Professional teaching experience includes working as a piano teacher in different international programs and schools, such as Cairo American College Summer School Program, New Cairo British International School, Russian Cultural Center, etc. Furthermore, Inoyat possesses a vast experience of working as an accompanist at the Cairo Ballet State Academy. She frequently featured in solo as well as chamber performances and has worked as a piano accompanist in various symphony orchestras.

Inoyat’s students have won in numerous national and international competitions; they have also received superior ratings in music festivals and auditions. Many of those that have adopted her experience and knowledge have become professional musicians themselves and have been accepted at premier music colleges and conservatories in Europe and abroad. 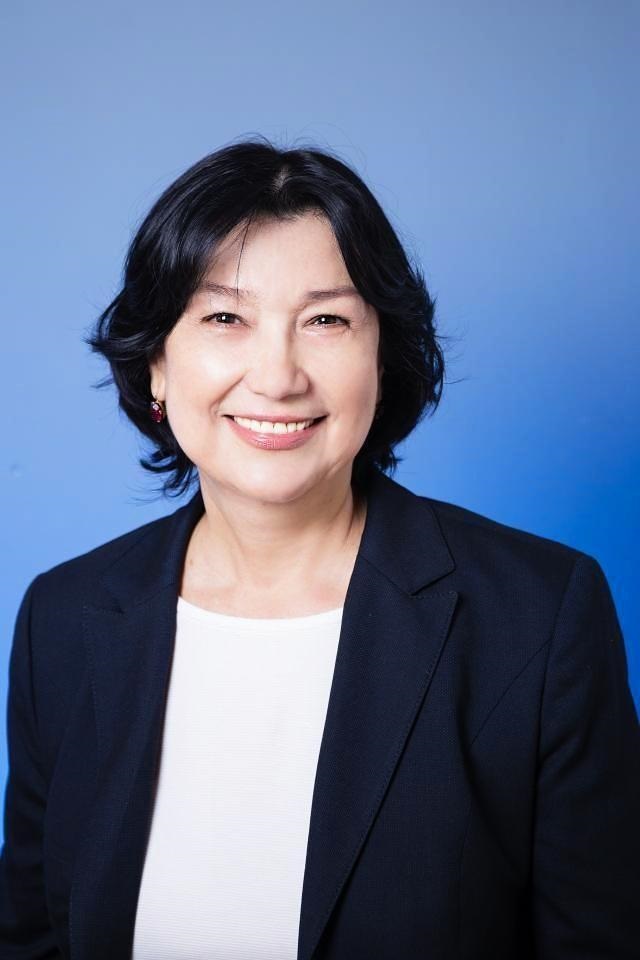 By continuing to use the site, you agree to the use of cookies. Further information